Artemis Speaks, a podcast from the Artemis journal with editor and host Jeri Rogers, kicked off 2022 with an interview with Jack Greer about his sailing and writing life and his collection of modern sea stories. Abraham's Bay & Other Stories.  The interview also includes a reading of Greer's poem, "Flowers for Heather Heyer," published earlier in Artemis. 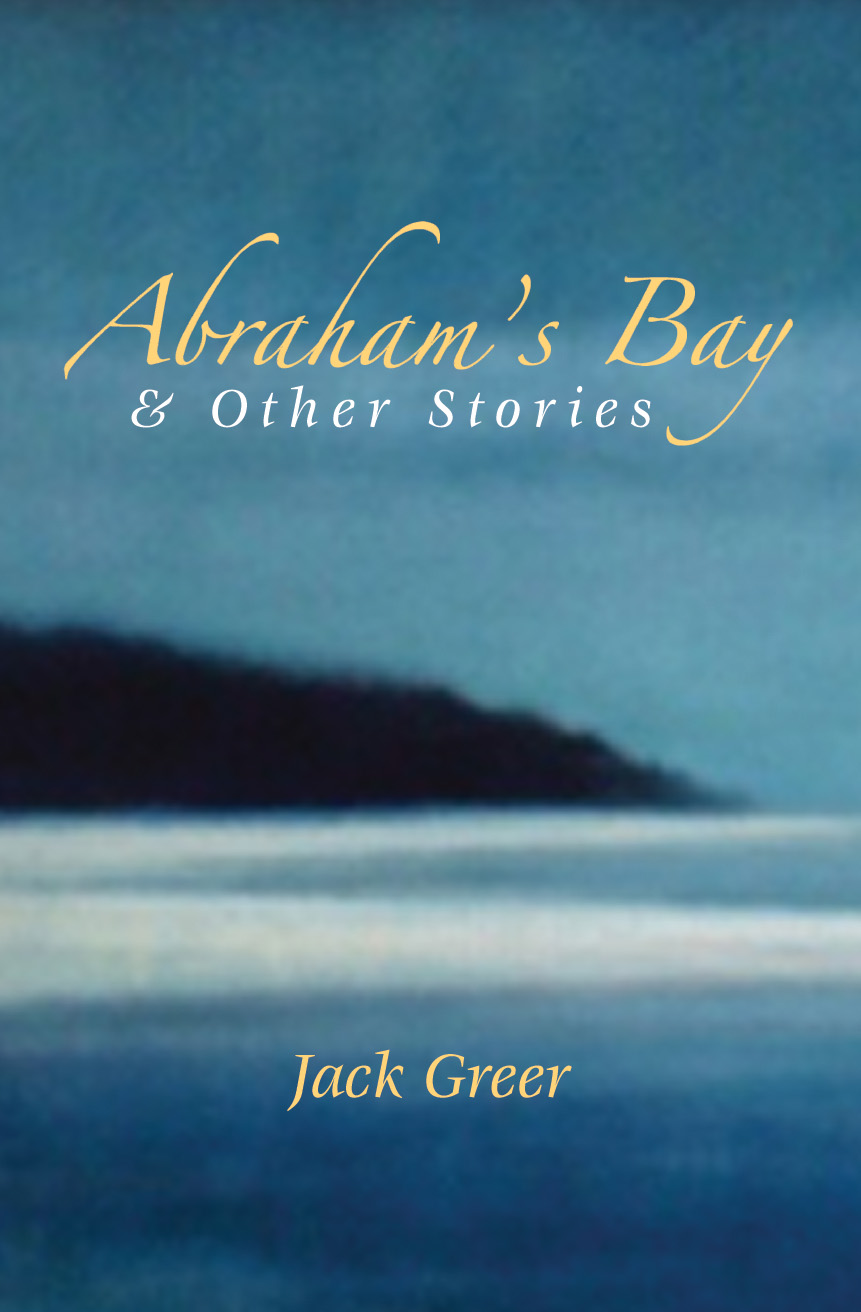 Politics & Prose Bookstore (Washington, D.C., September 14 at 6 PM):  Jack joined Jackson Bryer and authors who contributed to Why I Like This Story to discuss favorite American short stories, and why as writers they were influenced by these tales. (Published by Camden House, June 2019, an imprint of Boydell & Brewer. Edited by Jackson R. Bryer, Professor Emeritus, University of Maryland.)

Ivy Bookshop (Baltimore, MD, September 29 at 5 PM):  Jack Greer, Olga Grushin, and Mary Kay Zuravleff joined Jackson Bryer to discuss and read from Why I Like This Story.  The writers were asked to choose a favorite short story and to describe why this story moved them, why it influenced them.  The Ivy Bookshop's address is 6080 Falls Road, Baltimore.  (Another great independent bookstore!) 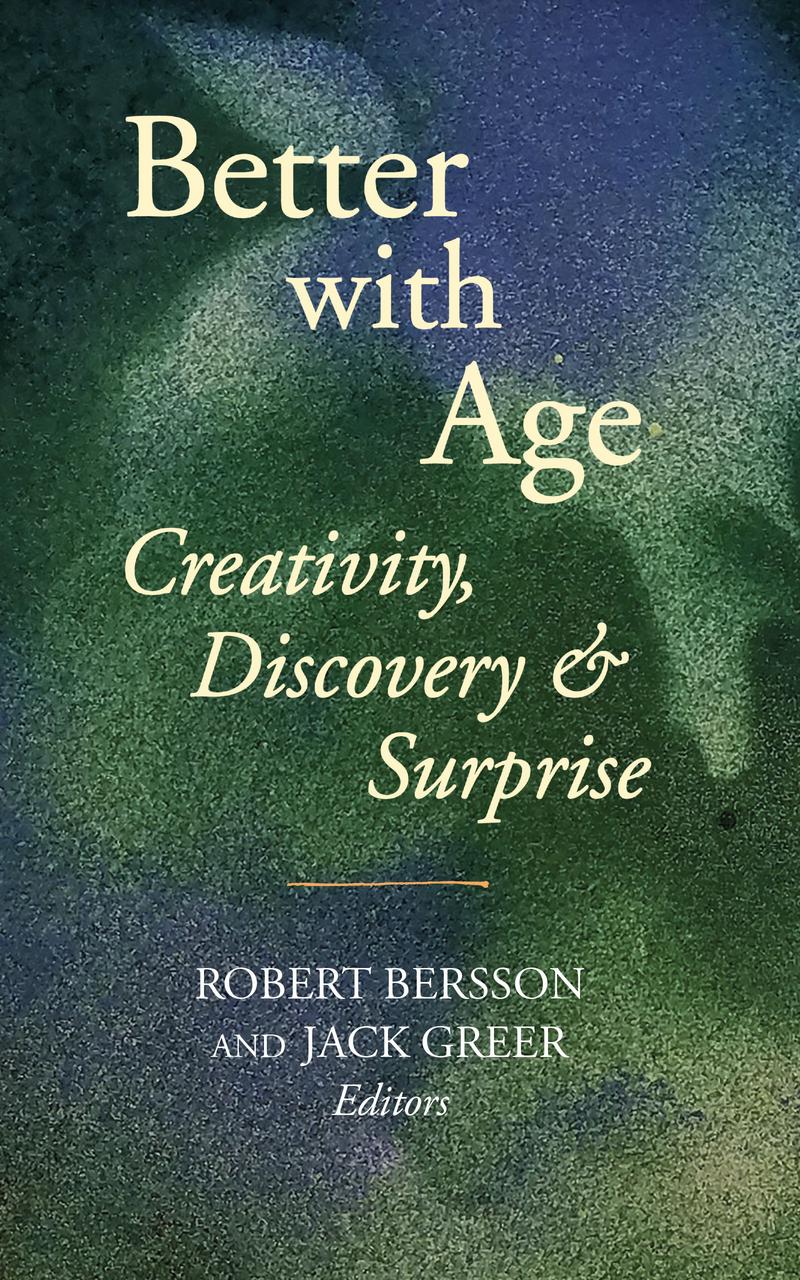 A delightful collection of twenty-six essays, two poems, and a song, all based on the premise that beyond coping with age we can make things new, by launching a new endeavor, or reviving a talent long ignored.  The twenty-nine writers (including one couple) who've contributed to this volume have avoided the rose-tinted view — they acknowledge the losses that age can bring to mind and body — but grounded in real circumstance they've found ways to nurture their optimism and to uncover unexpected paths to discovery.

Jack Greer has been writing for all his adult life. His first short story collection is Abraham’s Bay & Other Stories (Dryad Press, 2009). The Montserrat Review said of the collection that “[Greer] is a wonderful storyteller and a poetic, powerful writer.” Sailing magazine said, “[The stories are] haunting as we sail into cold fronts, storms, and hearts of darkness. Greer... attempts to convey what that veteran sea captain and writer Joseph Conrad says, ‘Above all I want to make you see.’” The magazine Cruising World wrote: “A good book.... Grab a hot toddy and prepare for the ride.”

Much of Greer’s nonfiction writing has focused on the water, and especially on the Chesapeake Bay. For more than thirty years he wrote about, and got engaged in, marine affairs for the University of Maryland Sea Grant College. He has written hundreds of articles about marine science and policy and the Chesapeake. He co-founded and co-edited the magazine Chesapeake Quarterly. He was co-editor and co-author of Chesapeake Futures, a glimpse at the possible futures that await the Chesapeake, depending on what actions we take and when.

Greer has won acclaim for his fiction, including two cash awards from the Maryland State Arts Council for his short stories, and a Baltimore Artscape Award. His story “Sunday at Walmart” was one of the winners of an NPR short-short story competition judged by radio host Scott Simon (November 2010). He has also received citations from the governor of Maryland and from the University of Maryland for his environmental work.

Greer’s poetry has appeared in small magazines, including the online Beltway Journal, where he most recently contributed a poem to a collection honoring Langston Hughes, and the journal Artemis, which published his poem, "Flowers for Heather Heyer."

Greer and his wife, Bobbie, currently reside in a cabin in Virginia’s Blue Ridge mountains.

See Jack Greer's essay in Why I Like This Story, edited by Jackson R. Bryer (Camden House, June 2019): a collection of essays by writers who were asked to describe why a favorite short story has moved them and influenced them. Contributors include Annie Proulx, Andreas Barrett, Alan Cheuse, Herbert Gold and many others.